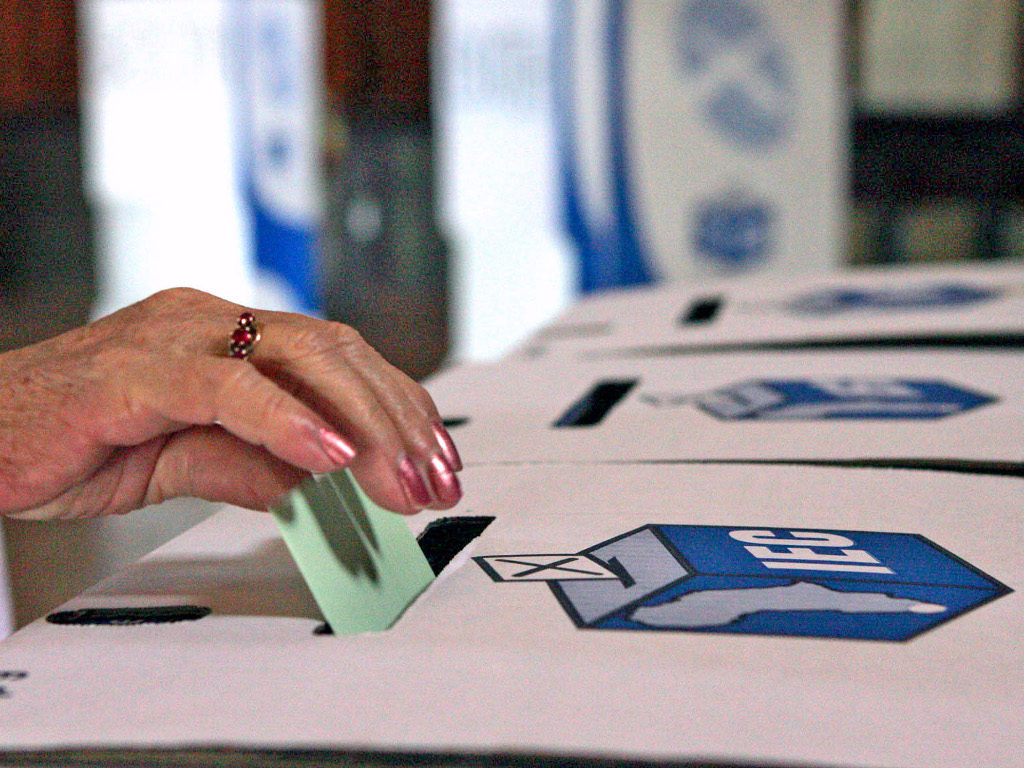 BOXING CLEVER: A resident posts a ballot at one of the voting stations

He thanked parties, independent candidates and their supporters for contributing to largely peaceful, free and fair elections.

“These elections were hotly contested, with competing parties passionately arguing their points of view in attempts to win the favour of the electorate. That is how it should be in a democracy.”

He congratulated all the parties, including those who gained new municipalities. South Africans were the real victors, and their will prevailed, he said.

“However, we are one people. The elected representatives must govern on behalf of and in the best interests of all South Africans. They must build an accessible, caring and efficient local government system throughout the country, regardless of which party controls the municipality,” he said.

Zuma’s speech was interrupted by a group of women who waged a silent anti-rape protest that recalled his rape trial 10 years ago. They stood in front of the stage holding pieces of cardboard with the words “Khanga”, “Remember Khwezi”, “10 yrs later” and “I am 1 in 3”.

Despite the protest, Zuma continued and concluded his speech. Security guards pushed the women out of the hall.

He called on South Africans to be part of the running of their municipalities.

“That is how strong democracies are built when the people participate. We are proud of our people. We are proud of how South Africans manage their renewal of mandates and also the change of governments. It is done peacefully, through the ballot box,” he said.