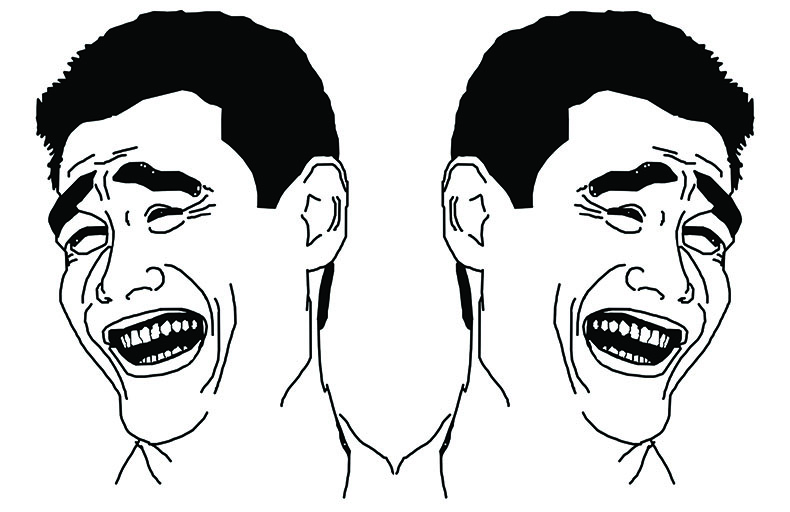 HAHA..HA...ER: We laughed until we stopped

It’s the morning after folks. Now we’re into the election results.

What better way to take it all in with this series of memes and asides from the citizens of Twitter, who all decided to let forth on the ANC losses.

So #ElectionResults anticipation is more interesting than the #SowetoDerby maybe we should vote every year.

Still too early, people must chill. White people vote early that’s why DA is ahead #ElectionResults

Anc members when they saw that DA is leading City of Tshwane and JHB #ElectionResults pic.twitter.com/BfWrmUrQlX

If we voted annually our currency would be R2 to 1USD, 2% unemployment, 5% Crime Rate & 0% racism #ElectionResults

Goodnight guys, I can’t stay up any longer for #ElectionResults, but the last time I didn’t stay up for voting #Brexit happened…😩

How do you expect change by doing the exact same thing? #ElectionResults

Trying to find EFF’s name in these #ElectionResults like …. 😂 pic.twitter.com/r5u6twlA7r