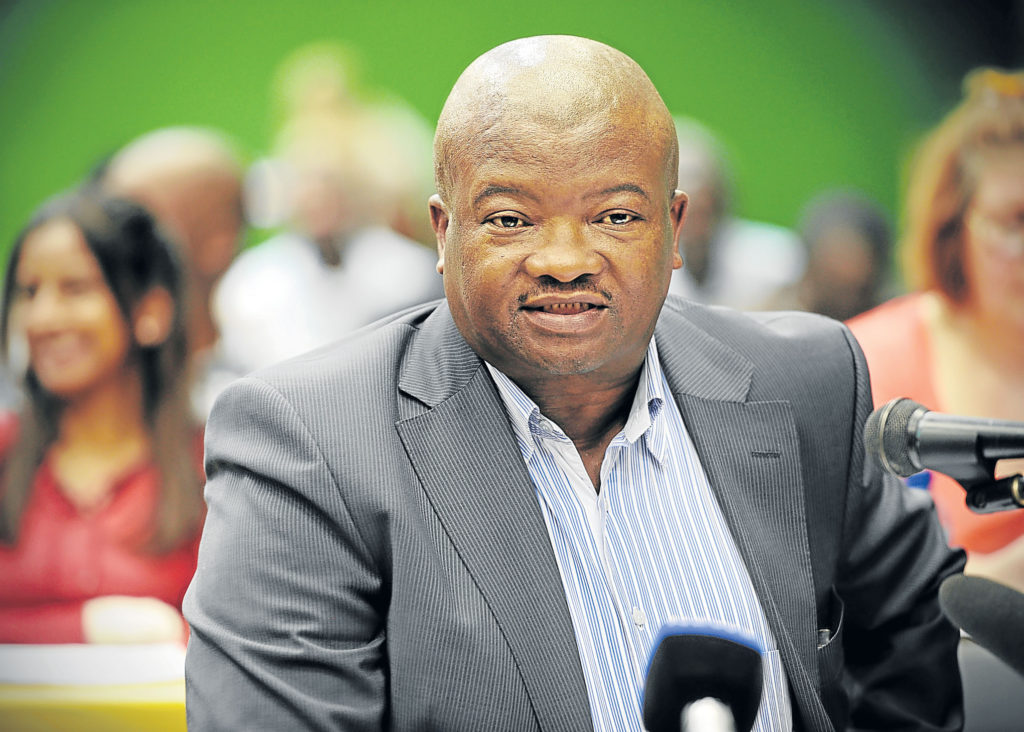 East London – The UDM’s election campaign has been taxing and required many sacrifices, its Eastern Cape provincial chairperson said on Tuesday.

“You can’t be in politics without resources. We have been using personal money,” Thando Mpulu said.

“We have been begging volunteers to make personal sacrifices. Financially it’s a very taxing exercise, but it has to be done,” he said.

He was speaking at the IEC’s East London branch, at the Premier Hotel.

The party is hoping to win four municipalities in the Eastern Cape – the King Sabata Dalindyebo and Mbhashe local municipalities, the Buffalo City Metro (BCM) and Nelson Mandela Bay.

They had their strongest support in the King Sabata municipality, and Mbhashe had shown promise, he said.

Eastern Cape ANC secretary Oscar Mabuyane said the party was ready and excited at the prospect of a win in the BCM.

“We are ready for tomorrow. Today we were doing final touches. We are busy organising transportation for party agents to get to the IEC centre. We are excited about the coming results,” he said.

EFF deputy secretary in the Eastern Cape, Phumeza Kwababa, said they were confident they would get a foot in the door in the metro after Wednesday’s elections.

“We are excited that we will be in the municipalities so that we start working for our communities. We are seeing a win. We are going to be game changers in the BCM,” she said.

Kwababa said the EFF was confident of winning at least half of the 50 ANC-controlled wards in the metro.