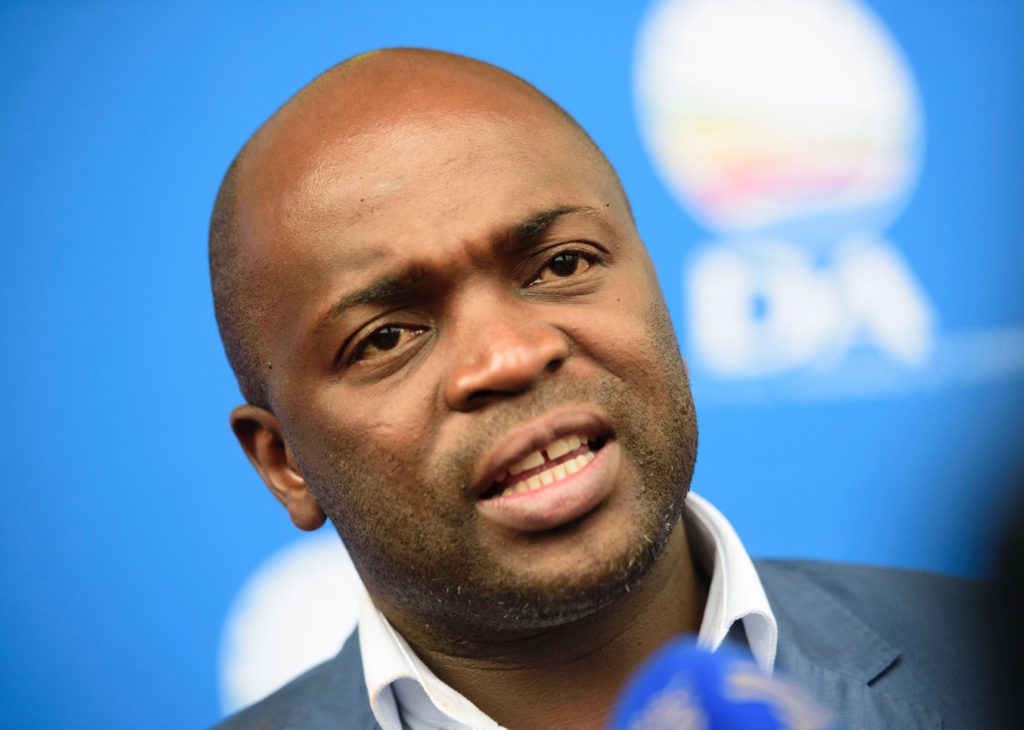 Pretoria – The DA would not enter into negotiations with parties that would compromise its promises to voters, Tshwane mayoral candidate Solly Msimanga said on Friday.

“We are not having unhappy conversations. We will not compromise on what we said we would do for the people. If that happens, I will not be a part of it,” he said at the IEC’s results centre in Pretoria.

Msimanga confirmed reports that discussions would take place between the DA and other political parties to form coalitions in areas where it would not gain a clear majority.

“We are still warming up to each other. Conversations are only going to start, but it’s still too soon, we are waiting for the final results. That way, we will be able to determine what we need. You can’t negotiate till you know if they have three seats versus 10.”

For the first time, there was no forgone conclusion as to who would win, especially in Pretoria, he said.

“All this shows we are a maturing democracy, as no particular political party can claim a win over the others.”

Shortly after 1PM on Friday, the DA and ANC were neck and neck in Tshwane and Johannesburg, with 70% of the votes in the region having been counted.

Pundits have predicted the EFF could help the DA gain a majority over the ruling party.