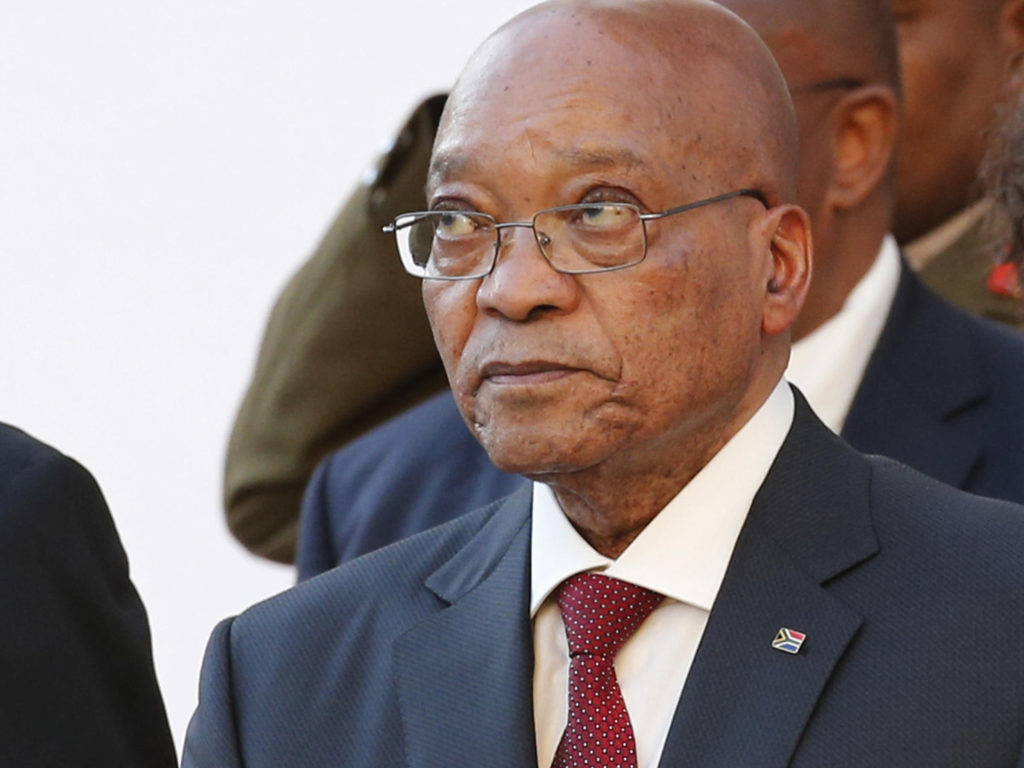 WHEN WILL IT END: ANC President Jacob Zuma

Pretoria – As the IEC results continue to come in on Friday morning, the race between the DA and ANC is heating up, especially in Tshwane, where both are still not expected to reach 50%.

With 68% of the results in according to the IEC elections dashboard, the DA currently has 43.49%, while the ANC has 41.91%. The EFF, which has been touted as a kingmaker for the metro should they go into a coalition with either party, currently stands at 10.57%.

News24 elections analyst Dawie Scholtz projected a final result of 42% each for the ANC and DA in Tshwane with about a 2% margin of error.

Turnout has become a key factor in the close competition between the two parties, said Scholtz.