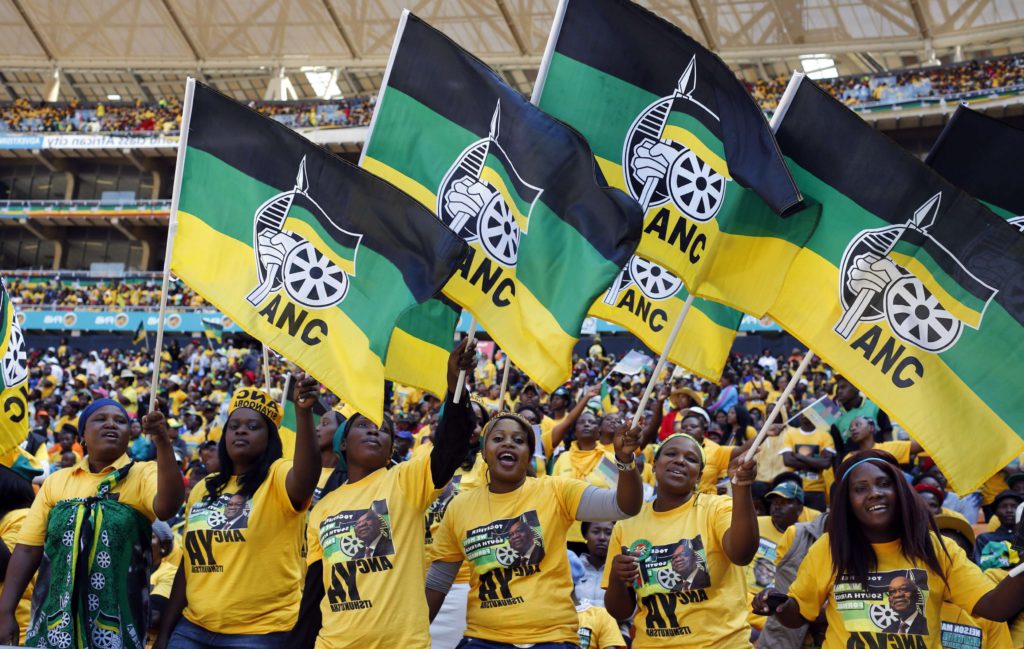 HALF MAST: The Tshwane votes are nearly in, with the Democratic Alliance in the lead

Pretoria – With 96% of the vote in for Tshwane, according to the IEC elections dashboard early on Saturday morning, it still looks like both the ANC and DA will still not get an outright 50% majority in the metro.

With 4% of the vote still to come in, the EFF looks set to be a kingmaker for either the DA or ANC should one of these two parties approach it to form a coalition.

EFF leader Julius Malema told the media on Friday that his party would wait for other parties to approach it in terms of coalitions. He however indicated that they were not desperate to be in a coalition that would go against their principles.

“We will not approach anyone. We will wait for those who are interested to approach us, and then we will take the issue from there. We will talk to the DA. We will talk to everyone and we’ll take it from there. The EFF have some non-negotiable principles. If we can’t agree let’s go on a re-run. There is not going to be a coalition at all costs. If we can’t agree we will have a rerun,” said Malema.

During his media conference, Malema did not hold back punches and set the gauntlet for those looking to work side by side with him. He said they would not be rescuing the ANC, and the DA must not think they will protect white arrogance.

However, on Friday the DA claimed victory in the capital. DA leader Mmusi Maimane briefed the media after 5PM and said they had wrestled control of the municipality from the ANC.

“I want to congratulate the DA for successfully beating the ANC here in Tshwane. We will soon be working hard to form the government. We need to do everything in our power that where we govern we must govern well.  We are waiting for the final figures but our projections have consistently been right,” he said.

The IEC was however quick to inform the nation that the announcement by the DA was based on the party’s own projections and not on the commission’s results.