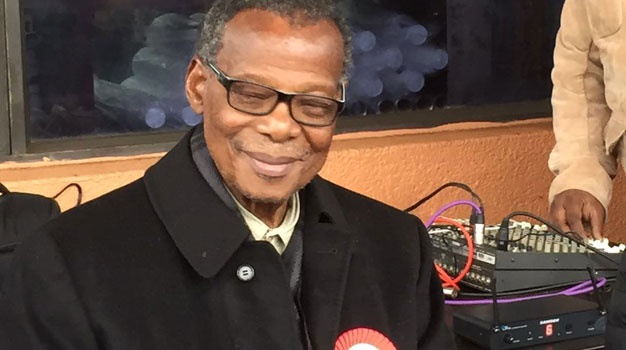 Durban – Inkatha Freedom Party president Mangosuthu Buthelezi said the party was preparing for victory at the polls during the upcoming local government elections.

Buthelezi was speaking at a press conference at Durban’s Blue Lagoon where he launched the final stages of their campaign.

“Our mission to bring a message of hope to all South Africans has met with success. We’ve been warmly welcomed wherever we went. Now we have just one week left to campaign,” he said.

“We have given the electorate many good reasons to throw their weight behind the IFP. This campaign has highlighted the long-standing partnership we have had with communities across South Africa.”

Buthelezi said that his party displayed an impeccable record of governance.

“It has reminded people of our track record of good governance and integrity, and restored hope that there is still a leadership that people can trust,” Buthelezi added.

He said that the final week was devoted to victory.

“The time is ripe to change the course of local governance. People are ready to restore the IFP’s leadership of integrity. This week, it’s all hands on deck to ensure that every voter hears the message of the IFP,” he said.