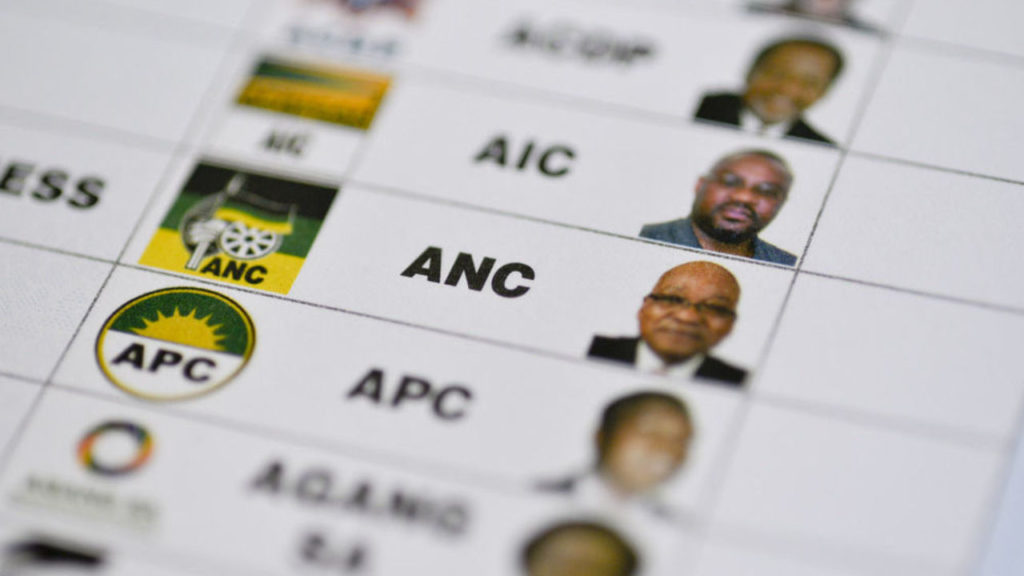 CLOSE CALL: ANC and AIC on the ballot paper

Johannesburg – The AIC on Thursday denied that its logo, which is similar to that of the African National Congress, gave it an advantage in this week’s elections.

“If the voters were confused that we are the ANC, we would have matched the ANC by now,” African Independent Congress spokesperson Aubrey Mhlongo said at the IEC’s results centre in Pretoria.

His statement was backed up by the fact that the party had 0.65% of votes cast nationwide, according to the IEC’s results available by 17:00 on Thursday. This put it in 8th place on the election results board, behind Cope and ahead of the Forum 4 Service Delivery.

The party’s logo has five colours, including white. The ANC colours do not include white. It also has no spear, only a shield, Mhlongo pointed out.

‘If the voters were confused that we are the ANC, we would have matched the ANC by now’

He said voters chose the party because it offered great service and would fight corruption.It was excitement and smiles at the AIC table as the results came in at the IEC centre.

“We are very happy we are making great strides and great progress,” Mhlongo said.

The party hopes to gain some ground in Ekurhuleni and Johannesburg. It was a neck and neck between the AIC and Congress of the People according to the numbers on the IEC’s results board on Thursday evening.

“They jump us, we jump them, but at the end we are going to win the race,” Mhlongo said.