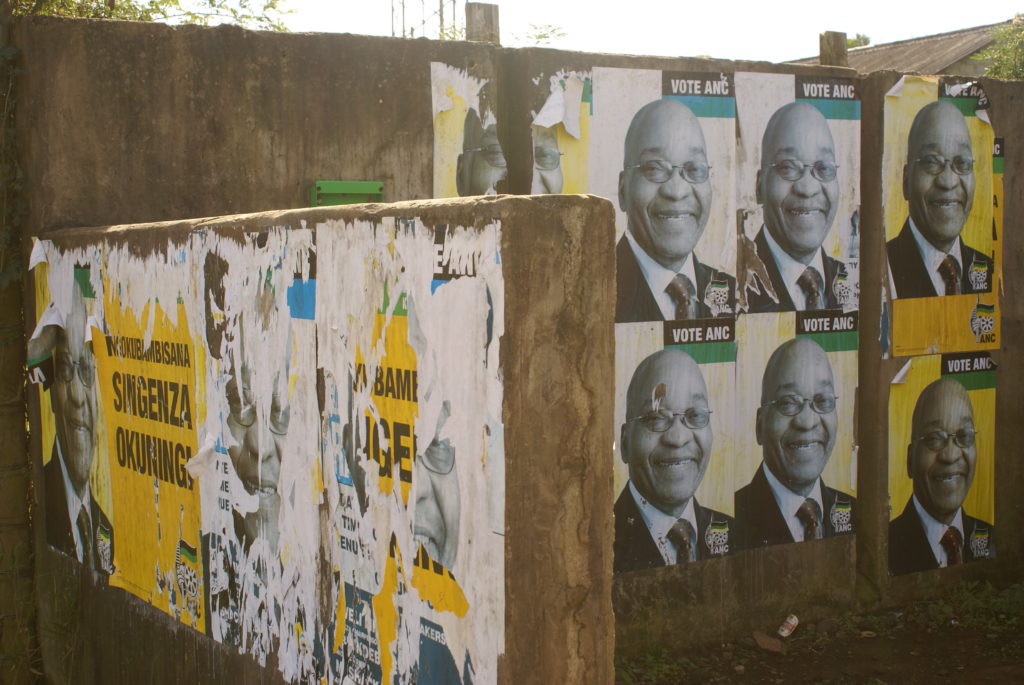 Allegations of IEC corruption, protests and general instability coming out of KwaZulu-Natal

Police sources, with intimate knowledge of deployments in KZN, said officers from the Public Order Policing Unit had been deployed to deal with sporadic unrest in Ladysmith on the province’s central escarpment, and in Chatsworth in Durban.

At around 08:00 in Chatsworth, a group of residents from the Bottlebrush informal settlement near Croftdene had stoned vehicles passing on the link road from the Higginson Highway in an apparent protest over piped water.

Riot police and crowd management officers were deployed to the scene and the situation was later described as being stable.

In another incident in Mzinyonke in Ezakheni near Ladysmith, voting was interrupted when residents blockaded the road. Riot police were deployed to manage the situation.

The disruptions came as IEC electoral staff in Ward 95 in Folweni, eThekwini, as well as in Dundee were dismissed amid allegations of electoral fraud.

Voting at Folweni High School in Ward 95 where electoral staff were dismissed is continuing.

Another spokesperson, Thabani Ngwira, earlier told News24 the IEC had plans in place to manage the situation, and had deployed relief staff to areas where electoral officers had been removed.

Voting had continued without incident elsewhere in the province.