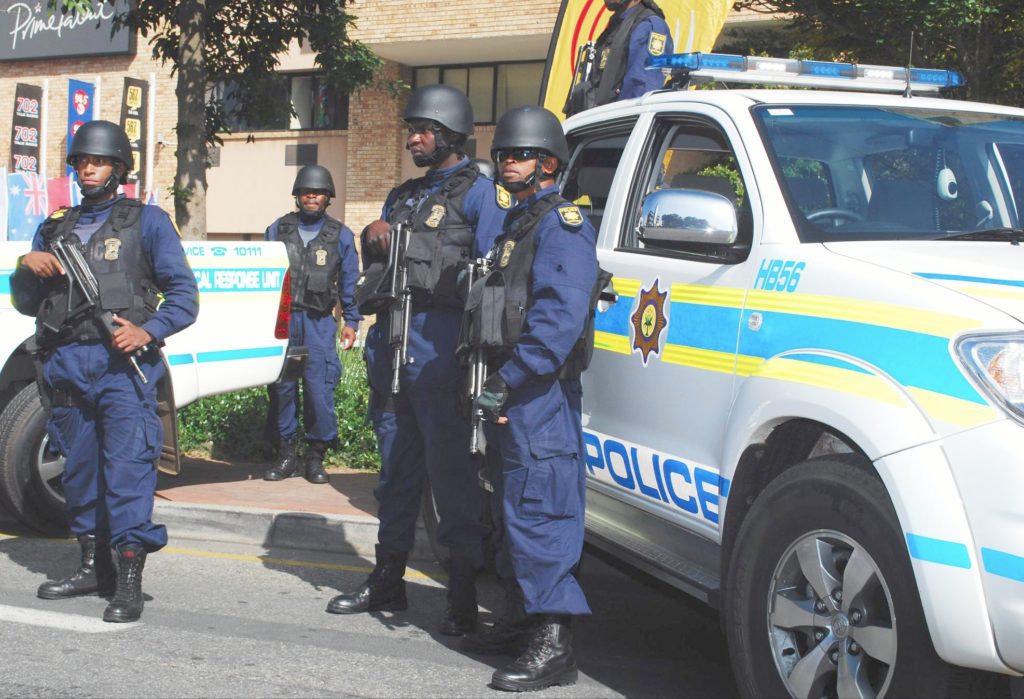 Several party candidates have been murdered in the past few months in the build up to next week’s elections.

Pretoria – Police Minister Nkosinathi Nhleko is on Wednesday expected to brief media on the work of the task team probing recent politically-motivated killings.

Several candidates, especially of the ANC, have been murdered in the past few months. At least 12 murders have taken place in KwaZulu-Natal. Local government elections will be held next Wednesday.

An ANC member was shot and killed outside the Tshwane Events Centre in June. An ANC candidate councillor in Newcastle was shot dead in front of her husband and children earlier this month.