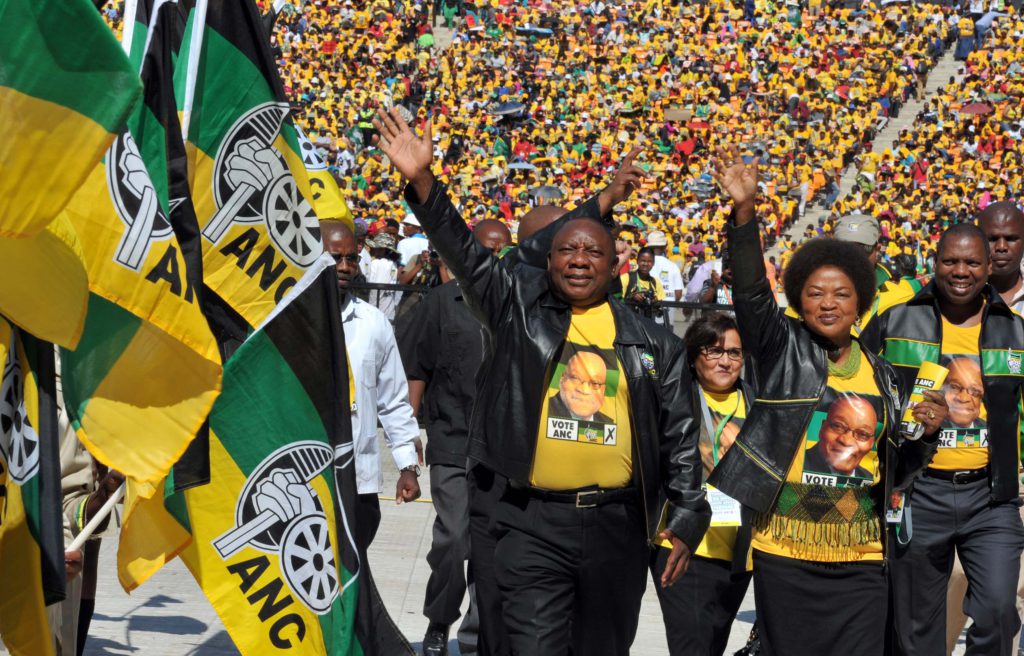 Pretoria – ANC national chairperson Baleka Mbete says it is too early to comment on the performance of the ANC during the Local Government Elections.

“It’s still not a complete picture so we must really limit our remarks but overall the ANC has done very well,” she said.

“We are not surprised because I think we have put up a very good fight and I think as a whole South Africans have conducted themselves very well, there were tiny areas of concern here and there but overall the ANC is doing very well and we hope a couple of hours from now we might be able to look at the complete picture.”

Mbete said she did not believe the party had dropped the ball anywhere leading to the elections. A lot of party structures expressed dissatisfaction with the list processes of the party and some of the nominated leaders.

“I don’t think we dropped the ball anywhere. Politics is the complete picture of everything that was taken into consideration; how we delivered the services we have delivered. We interacted with our people. I want to say that until such a time that all results are in from various communities and municipalities we cannot completely comment on what has happened in particular a province or municipalities. Let’s wait and see what happens later,” she said.