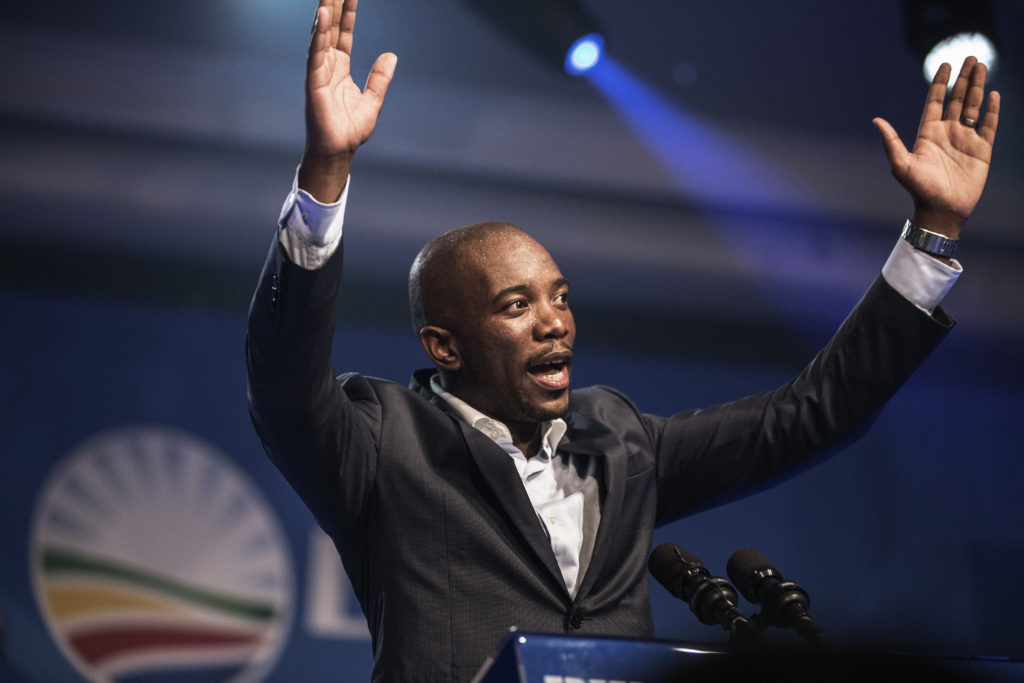 NEVER SURRENDER: The Democratic Alliance leader feels this election will be the one where the opposition will win big

DA leader Mmusi Maimane today said he could feel the winds of change, claiming his party was the only alternative for South Africa.

“This election has been special for us. It will be an historic one for the people of South Africa,” Maimane said, after voting at Allen Glen High School in Roodepoort this morning.

Maimane said he was excited about voting day and believed that the party had grown tremendously, not only in Gauteng, but in other provinces too.

He said casting his vote reminded him of the power of the ballot, adding that democracy meant you could choose your government.

“It is the people’s right to fire or hire a government,” he said.

Maimane said it was not about a vote of race, but about a party that could take the country forward. He called for a peaceful election.

“We want an election where there is no intimidation. It is in all parties’ interest that the democratic project succeeds.” Additional reporting Power FM 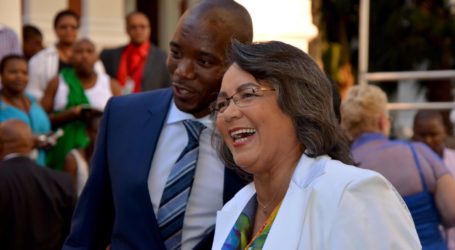 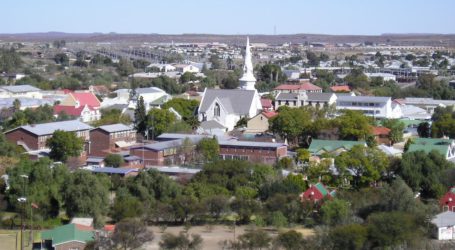 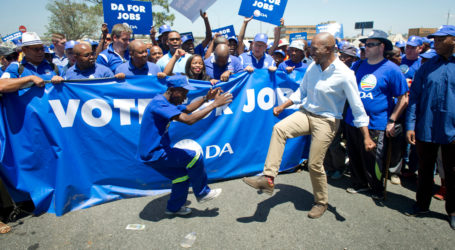