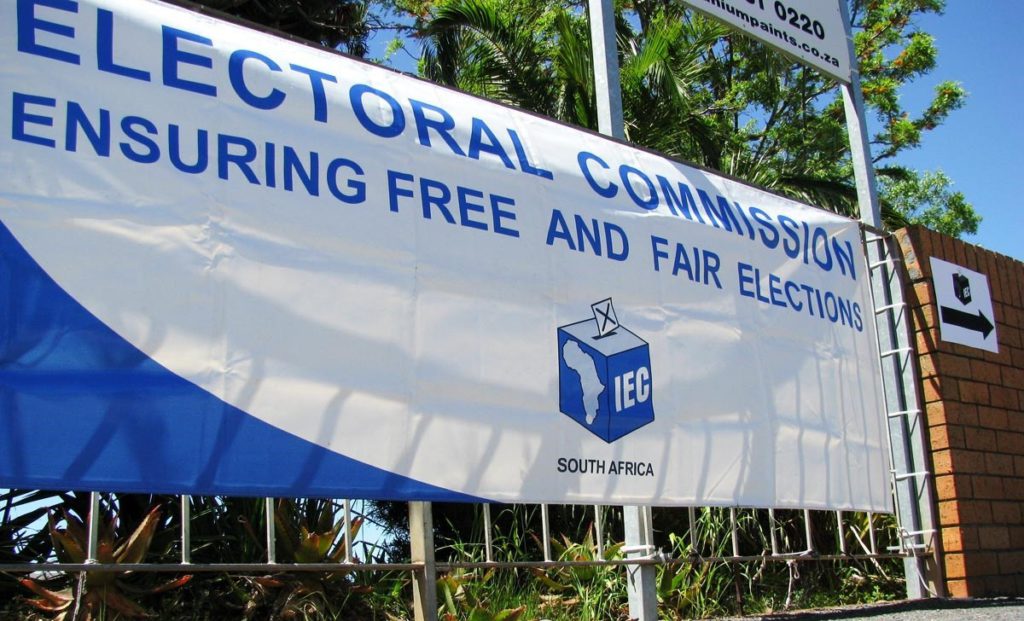 Pretoria – The Electoral Commission of SA (IEC) says it has received 28 complaints relating to alleged violations of the electoral code of conduct, with one ward candidate being disqualified.

“Of these, 20 have so far been resolved through a legal process, mediation and a few closed and withdrawn due to lack of evidence,” CEO Mosotho Moepya said.

“One case was referred to the Electoral Court which on Friday disqualified a ward candidate for Ward 7 in Tshwane. Votes cast for this candidate will not count. The remaining seven cases are under investigation.”

Moepya said the commission would be communicating to the voters from the ward regarding what the next step would be. He however emphasised that it was the candidate who was disqualified and not the party they represented.

“It was only the ward candidate who was disqualified and the proportional representation is not affected. The ballot for the municipality will still count,” he said.

On the ballot papers that were stolen in Soweto, Moepya said they had been recovered and they would not affect the election process. He reaffirmed that the matter had been addressed satisfactorily.

“We have dealt with it, police have found the ballots. We are very satisfied that the situation has been handled well. Those ballots, we knew what ballots were affected because of the systems we had in place and we also knew where they were destined,” he said.

“We have made arrangements for replacement ballots. Special voting is taking place there as if nothing has happened. Those ballots will not play any role in these elections.” 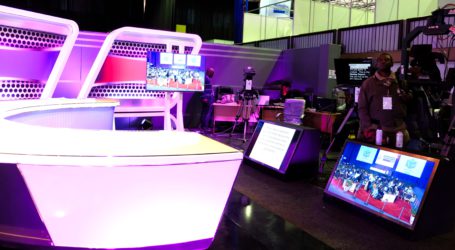