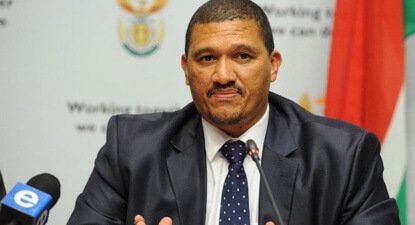 Cape Town – Marius Fransman will bring an application in the Western Cape High Court on Wednesday in a bid to get back his job as the ANC’s provincial leader.

The respondents are ANC secretary general Gwede Mantashe and the party’s integrity committee deputy chair Frene Ginwala. It is not the ANC, his attorney Ashley Meyer said on Tuesday.

Fransman wanted the court to find that refusing to allow him to take up his position in the province contravened the ruling party’s constitution.

“He has not been suspended. There is no formal letter of suspension. He is being curtailed and cannot participate in campaigning,” Meyer said.

The ANC’s head of elections, Nomvula Mokonyane, said on Thursday that Fransman was back in his job. On Monday, Mantashe insisted that Fransman had not been reinstated.

Fransman faced disciplinary proceedings after he was accused of sexually harassing 21-year-old Louisa Wynand while they were travelling to the party’s January 8 celebrations in Rustenburg.

The sexual harassment case was sent to the Northern Cape’s Director of Public Prosecutions (DPP), after the DPP in North West decided not to proceed with the case, due to insufficient evidence.

The Northern Cape DPP had queries and had sent the docket back to the investigating officer. 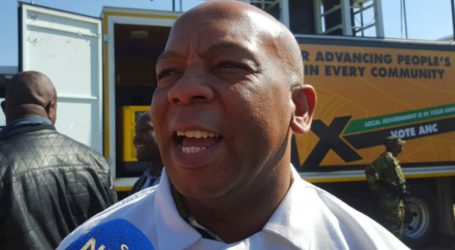