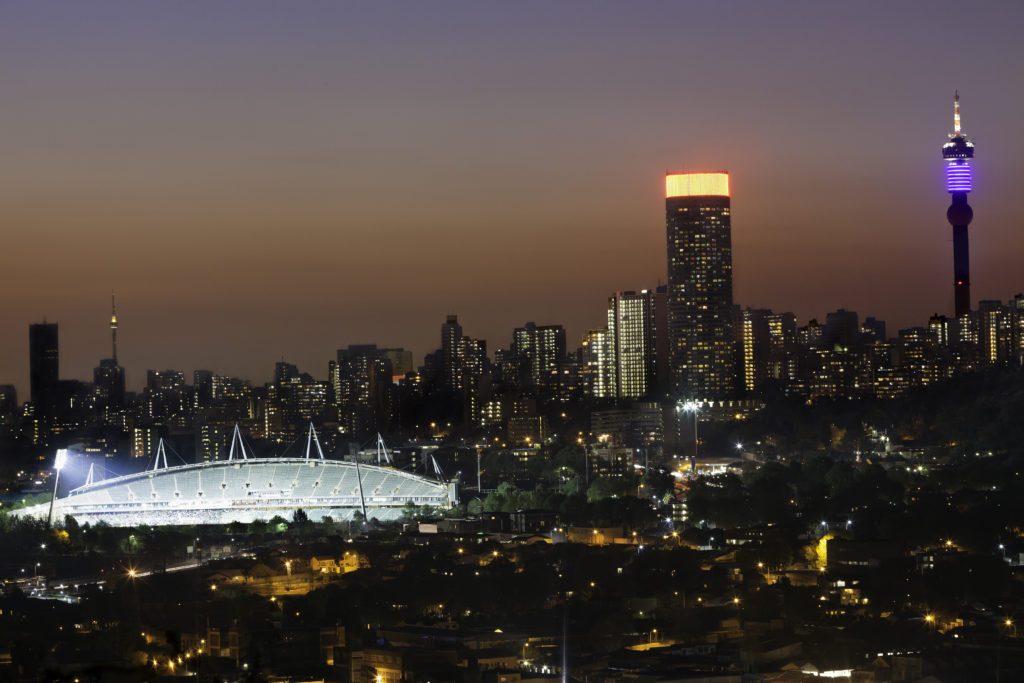 NEW DAWN: The Johannesburg skyline
Pretoria – With 70% of the votes in for Johannesburg according to the IEC’s elections dashboard on Friday morning, the race between the ANC and DA for the metro is still neck and neck, with only several decimal points between the two.

The EFF has 10.81%, making it a potential kingmaker in the metro, as it could be in other metros should the leading parties go into coalition with it.

News24 elections analyst Dawie Scholtz said on Thursday that it was highly likely that neither the ANC nor the DA would get 50% in the metro.