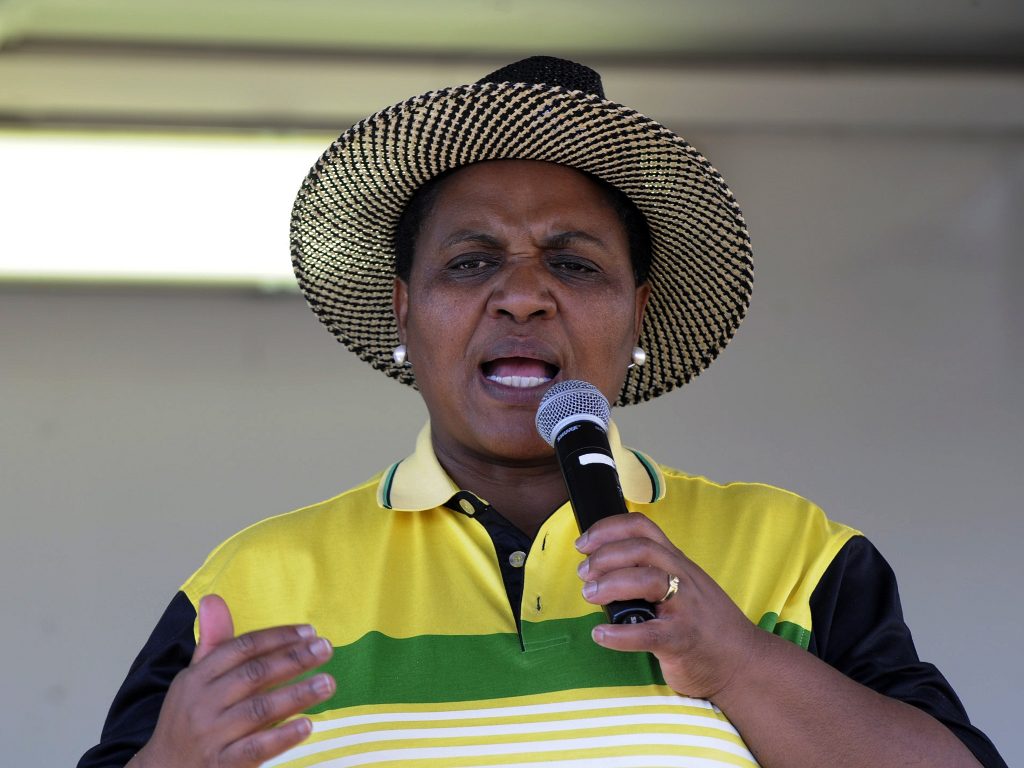 CONFIDENT: The ANC's Thoko Didiza says she had absolutely no doubt that the EFF will want to partner with the ruling party

Pretoria – The EFF was open to approaches to form a coalition government to lead Tshwane, the ANC’s mayoral candidate Thoko Didiza said on Saturday evening.

“We heard yesterday the EFF saying they are waiting for parties to approach them, so it means they are approachable. I haven’t heard any party that has taken a stance that they don’t want to talk.”

Didiza was among the many politicians attending the IEC’s results announcement in Pretoria. She said the local government elections had been brutal for all parties, with none having received an outright majority in many metros.

“If you look at the results, particularly in Gauteng, you look at Joburg and Tshwane, no one got an outright majority. It was a serious contest and I think we did our level best,” she said.

Didiza dismissed the notion that the ANC would be in the opposition benches. She said negotiations between parties would determine who led and who became the opposition.

“One can’t say we are going to be on the opposition benches. Results are out, yes, but negotiations will have to start. Anybody who wants to form a government will have to enter into negotiations.”

She said they were already in discussions, but could not indicate how these were going.