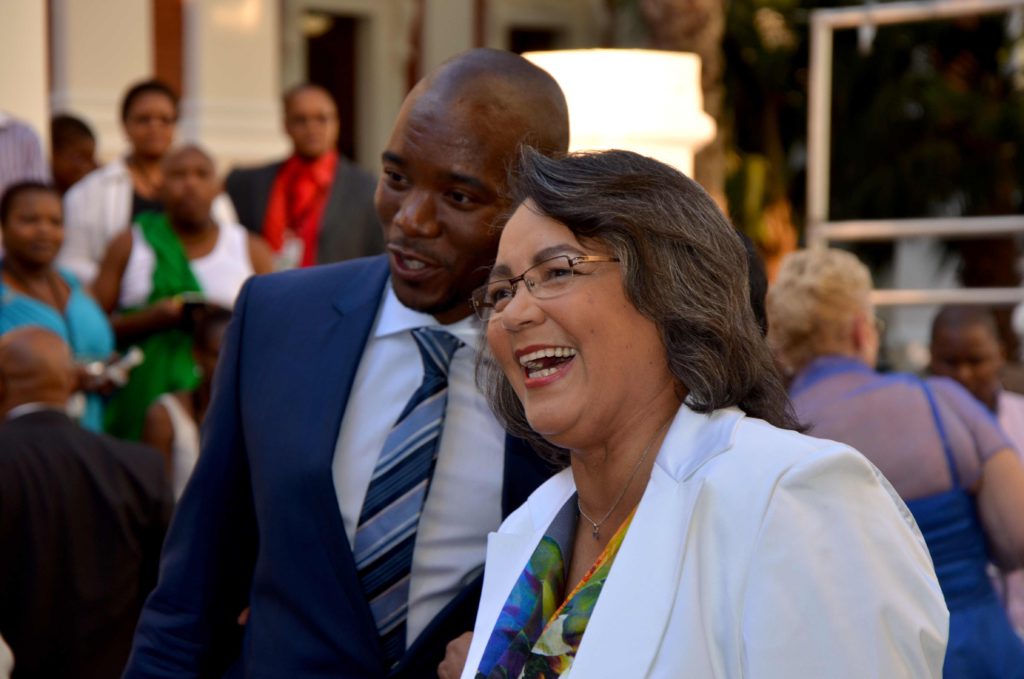 This means both parties have not reached 50%.

The EFF, which has the potential to be a kingmaker in Tshwane should it go into a coalition with either party, has 41.66% of the total votes, which equals to 25 PR seats and 11.68% of the seats won.

The FF Plus has four PR seats, and the ACDP, Cope and the PAC had one PR seat each.

ANC spokesperson Zizi Kodwa did not want to comment as yet because he said the results on the IEC system were only provisional and might still change.

He was in deep conversation with EFF spokesperson Mbuyiseni Ndlozi at the EFF’s table at the national results centre.