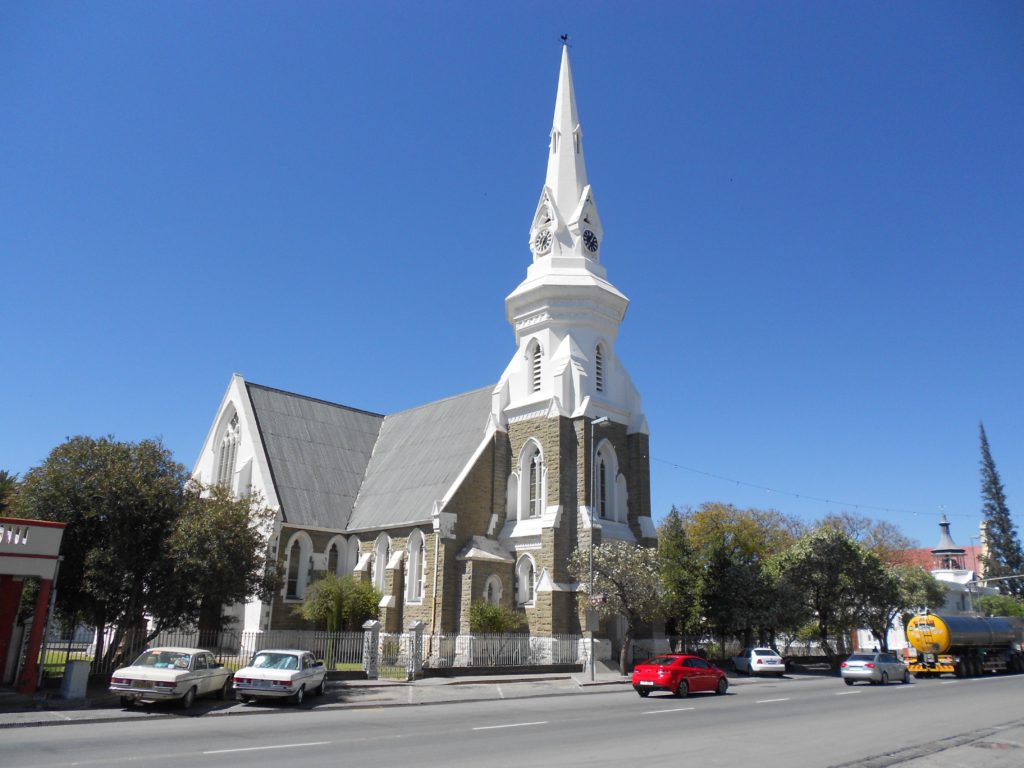 THE PINNACLE: Beaufort West was regarded as an ANC stronghold

Cape Town – The DA has defeated the ANC in Beaufort West for the first time, according to provisional results released on Thursday.

Western Cape Premier Helen Zille said that winning Beaufort West, which was regarded as an ANC stronghold under controversial Mayor Truman Prince, was not a complete surprise.

“I went to Beaufort West during the election, and I came back thinking that we would win it.

“It is the first time that we have won Beaufort West, but I had a sense that it was coming,” said Zille.

“I am unbelievably excited about the results…”

The ANC won the municipality in 2011, when the party got its only outright majority in the Western Cape, with 50.8% of the votes. The DA got 41.2% and the balance was split amongst smaller parties.

Zille said she was delighted by the DA’s performance in the Western Cape.

“I am unbelievably excited about the results,” said Zille, when she arrived at the IEC’s results centre on Thursday morning.

Zille and DA provincial chairperson Anton Bredell, who is also local government MEC, beamed as they had quick private chat after the party had gained 64.3% of the provisional vote in the province by 9:10.

“The greatest surprise for me is the extent to which we are overturning safe ANC seats, and safe ANC councils, and we are doing that all over the country, not just in the Western Cape,” Zille said.

She said that losing the Hessequa municipality was her greatest disappointment. The ANC got 46.14% of the vote, the DA 42%, and the Freedom Front Pus 4.8%.

“But that is a lesson in how independent candidates can split the vote, split the opposition vote, get no seats themselves, but give a council to the ANC. That’s the lesson we got from Hessequa,” said Zille.