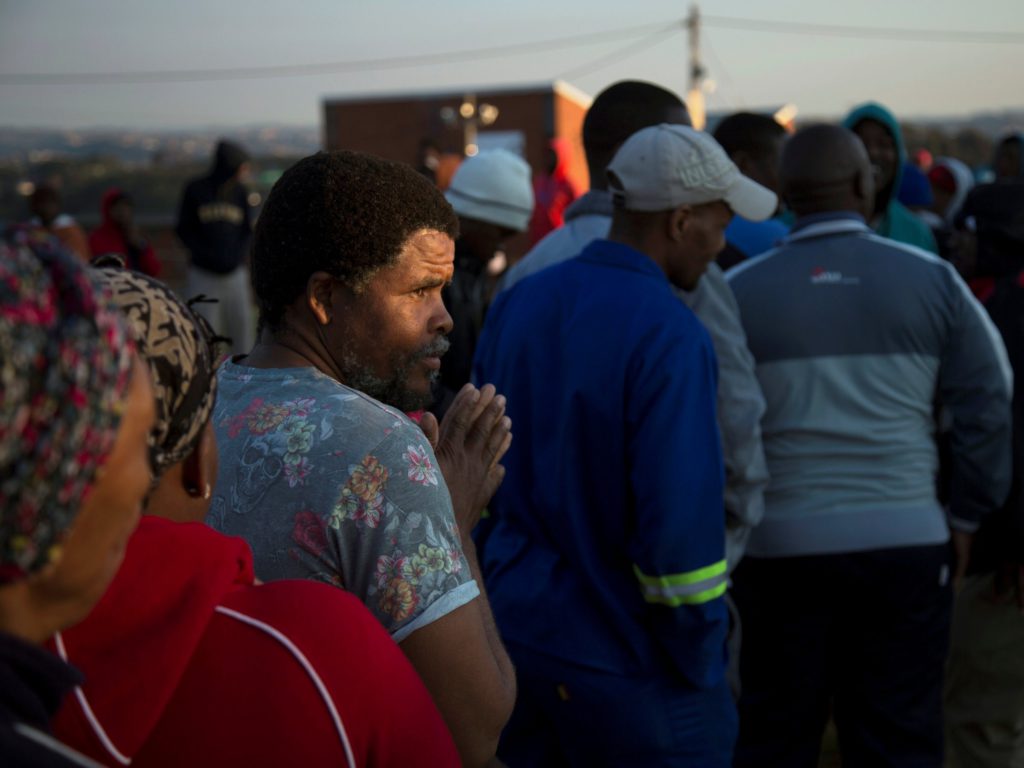 Pretoria – The ANC has withdrawn its complaint to the IEC regarding the outcome of elections in the Nelson Mandela Bay metro, spokesperson Zizi Kodwa said on Friday.

“We… raised issues in the context of free and fair elections with the IEC. The IEC has come back to us in terms of the issues we had raised,” he told News24.

“All we needed was an explanation of certain things that we have raised, of allegations of irregularities. Those things have been explained to us. We are in the process of considering the withdrawal and we are satisfied with the explanation of the IEC.”

The complaint related to the discovery of marked ballot papers at the back of the IEC results centre in the region.

Briefing media at the IEC results centre in the region on Thursday, ANC regional task team convener Bheza Ntshona said the party was lodging the complaint.

“We have noted irregularities to such an extent that we consider the elections not to be free and fair. The result of these elections, while not yet final, will not reflect the will of the people in Nelson Mandela Bay,” he said at the time.

On Thursday night, DA leader Mmusi Maimane claimed victory, saying his party projected that it would win 47% of the votes in the metro.