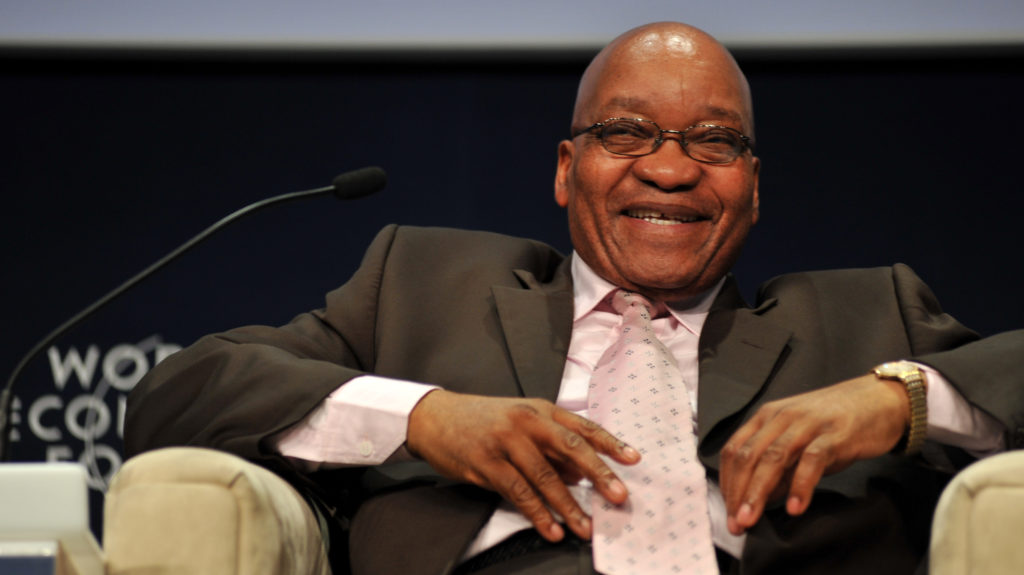 Mooi Mpofana, Umgeni and Maphumulo have all been retained by the African National Congress

Durban – The IEC has confirmed the election results for just three municipalities in KwaZulu-Natal, and counting and auditing was expected to continue into the evening on Thursday.

The IEC’s KwaZulu-Natal chairperson, Mawethu Mosery, said that the municipalities of Mooi Mpofana, Umgeni and Maphumulo had been finalised and that seat allocations had already been done.

The three municipalities were all retained by the ANC.

He said that the process of capturing results had started late last night after counting was completed, and that data capturers were working to collate the results before they could be audited.

Late on Wednesday night, voting continued in the province long after the cut-off time, after strong winds knocked tents to the ground and thousands of voters joined queues.