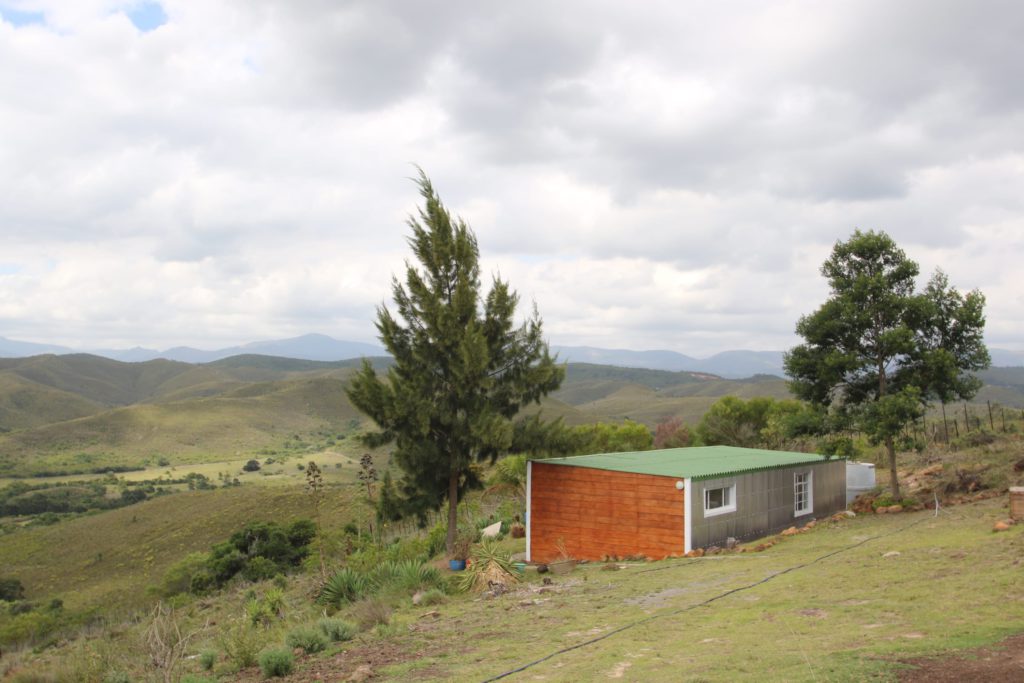 Pretoria – The DA has won the Kouga Municipality from the ANC in the Eastern Cape in the 2016 local government elections.

News24 Elections analyst Dawie Scholtz said this was an interesting win because the demographics in the municipality are similar to hotly contested Nelson Mandela Bay metro.

“It’s possible we could see something similar in Nelson Mandela Bay.”

With the vote count still coming in, the DA is currently leading in Nelson Mandela Bay.