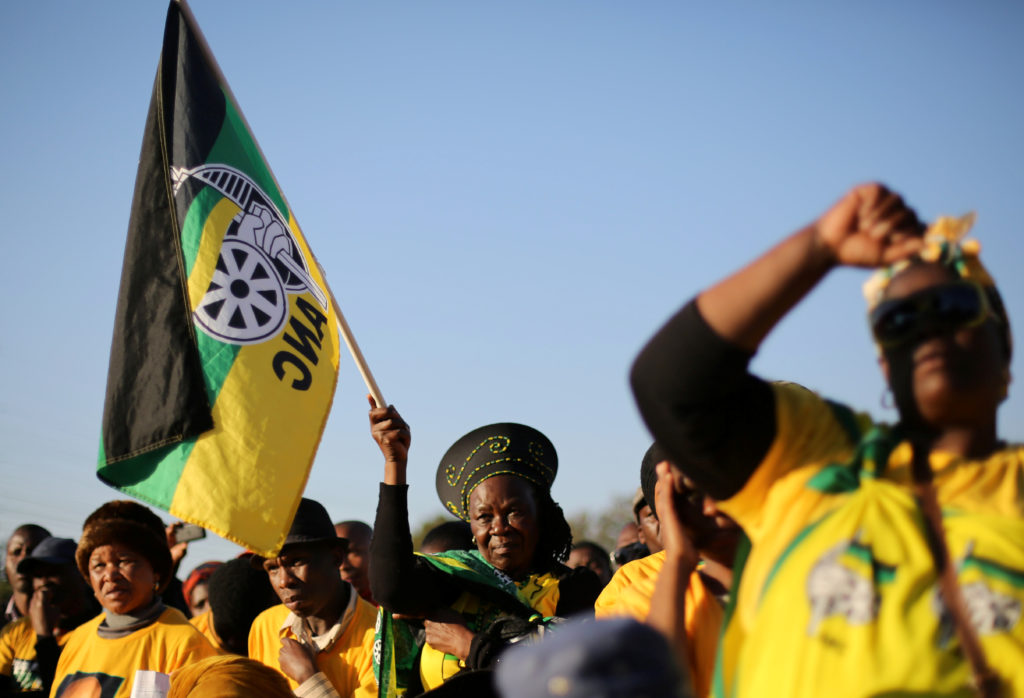 LEADING: ANC supporters will be happy with the results so far

The African National Congress has taken the Kamiesberg Municipality in the Northern Cape. As it stands, the party has all four wards in the municipality – equating to four seats, while the DA and the EFF have won two and one seats respectively. The municipality is a Category B municipality.

Nationally, the ANC is in the lead with about 50% of the overall 25% national votes counted – so far, while the DA sits at 35% and the EFF at six percent.

Gauteng in the balance, Western Cape not so much

Meanwhile, in KwaZulu-Natal, the ANC believes the party will lead with a landslide. Spokesperson for the province Mdumiseni Ntuli is confident the party will win several more areas, in particular, eDumbe and Zululand.