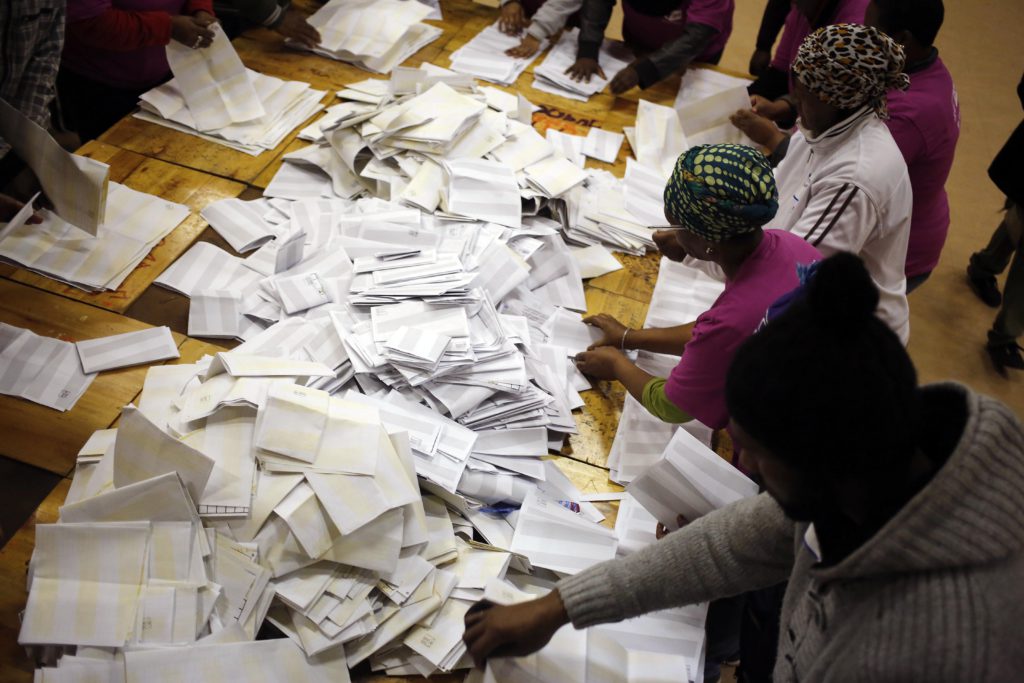 EVERYTHING COUNTS: The metro will have to be run through a coalition

Pretoria- The ANC garnered the most votes in Johannesburg, but still fell short of a 50% majority, meaning the metro would have be run through a coalition.

The metro was the last to be counted, and the release of the city’s results officially brought the 2016 local government elections to a close on Saturday night.

Much like the other Gauteng metros, Tshwane and Ekurhuleni, the council was hung, as no single party achieved more than 50%.