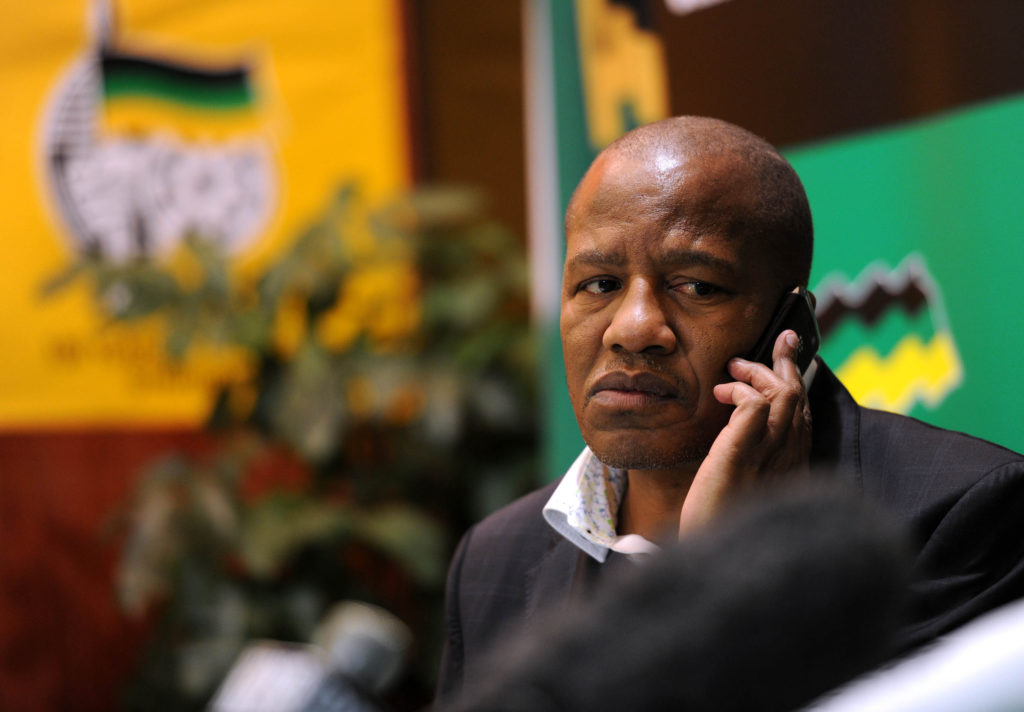 Pretoria – Top African National Congress leaders were holding tense meetings behind closed doors at the IEC results centre in Tshwane as the ruling party was still polling at less than 50% in five of the country’s eight metropolitan municipalities.

This after Democratic Alliance leader Mmusi Maimane declared earlier in the day that his party would poll between 46% and 47% in the municipality, making it the largest party in Port Elizabeth.

Although the ANC was far ahead in the national vote with 54% of the support, the party had not yet broken through the 50% mark in Johanneburg, Tshwane and Ekurhuleni.

In Cape Town, with 83% of votes counted, the ANC was lagging behind with 22.4% of the vote, opening the door for DA-led coalition governments in these metros.